Canadian airlines back to normal operations, for now, as U.S. travel ban trumped 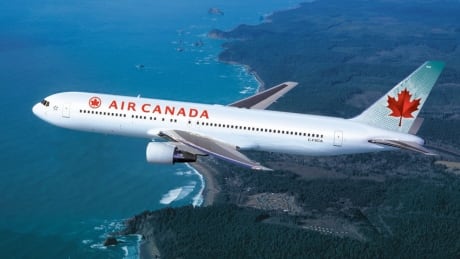 As U.S. President Donald Trump gets set to challenge a “ridiculous” move by a “so-called judge” temporarily halting an executive order on travel into the country, some of Canada’s major airlines say they’re returning to business as it was prior to the ban.