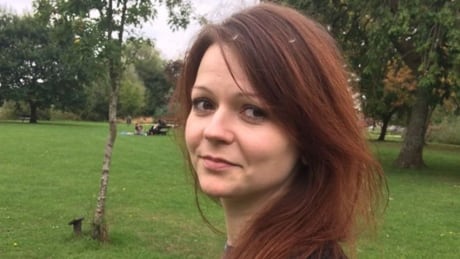 The poisoned daughter of an ex-Russian spy says she’s recovering quickly, according to a statement released by British police, while Russia strongly protest being locked out of the probe into the nerve agent that left Yulia and Sergei Skripal in a British hospital.