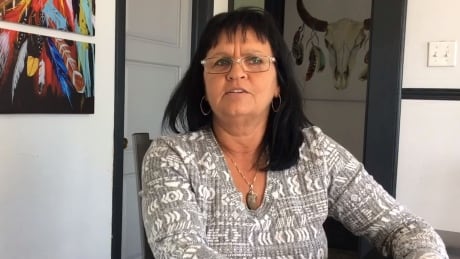 The former chief of the Mikinaks, a so-called Indigenous community that gained infamy in 2016, is now fending off harassment from people angry that she’s received Indian status.

Post Views: 231
2018-05-18
Previous Post: Baby beaver star released back into the wild near Calgary with a new friend
Next Post: Alberta health officials want your ticks to help monitor for Lyme disease