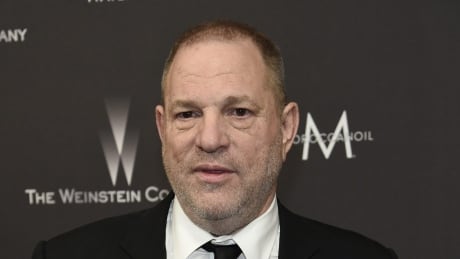 Harvey Weinstein has asked an Ontario court to dismiss a sexual assault lawsuit filed against him by a Toronto actress, arguing in court documents that he denies “each and every” one of the woman’s allegations.