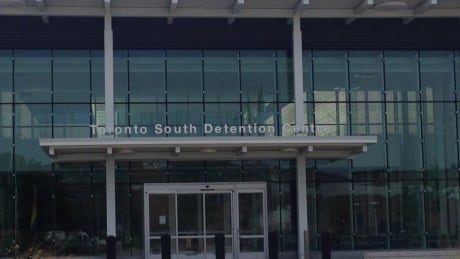 The Ontario government has launched an investigation into a leak from a Toronto jail related to a man accused of killing 10 people and injuring 16 others in a van attack earlier this week.