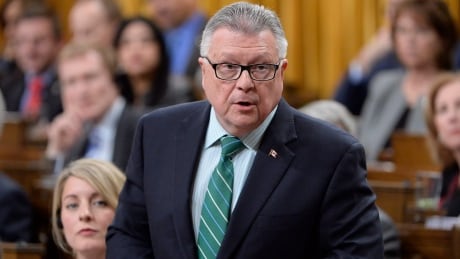 The federal public safety minister says about 200 people have been unable to use their Nexus cards to cross the American border since U.S. President Donald Trump ordered a temporary halt to immigration from certain countries.