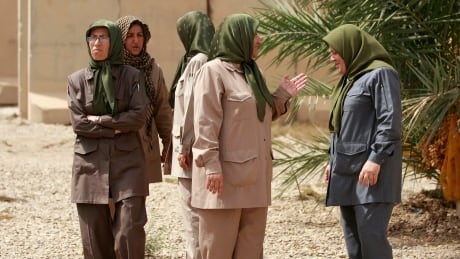 An official in U.S. President Donald Trump’s cabinet and at least one of his advisers gave paid speeches for an Iranian exile group that killed Americans before the 1979 Islamic Revolution, ran donation scams and saw its members set themselves on fire over the arrest of their leader.