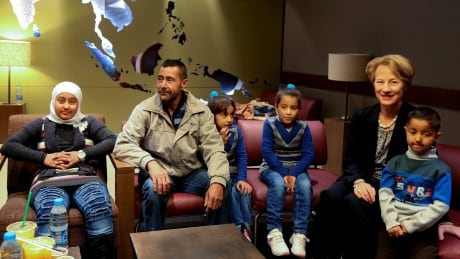 With Donald Trump taking office in late January, plans for U.S. cities that have agreed to take in people fleeing the civil war have been thrown into question, given the incoming president’s hostility to Muslim immigrants.