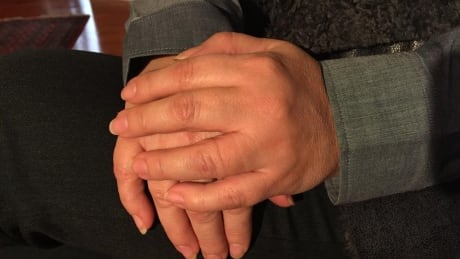 Five years after a gaunt, fearful, nine-year-old boy showed up on her doorstep, an Ottawa woman says she still struggles with feelings of guilt that she could have done more to protect him from his abusive parents, and anger with police for sending him back to them to endure months of gruesome torture and neglect.