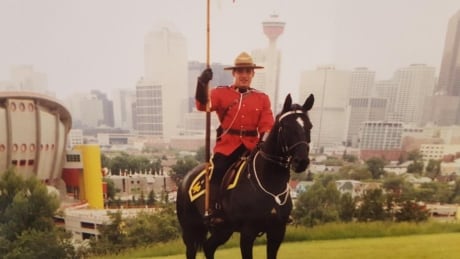 Canada’s national police force is facing a mammoth $1.1 billion lawsuit — believed to be the biggest in the force’s history — over bullying and harassment claims that could eventually represent thousands of male and female RCMP officers, civilian staff, and even volunteers dating back decades.